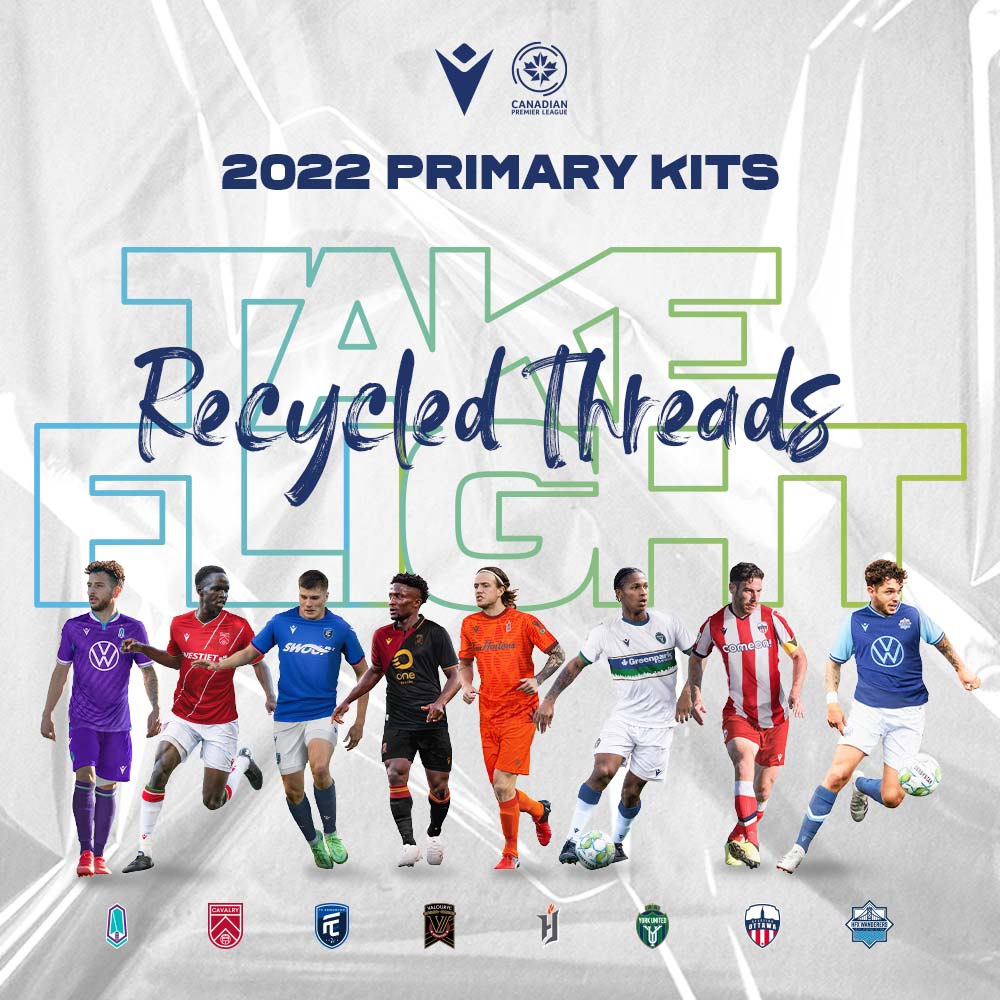 The Canadian Premier League has officially unveiled the primary kits — created by Macron — that all eight clubs will wear for the upcoming 2022 season, which kicks off April 7.

The eight shirts were all designed with local communities in mind, each featuring an homage to the city or province in which the club plays. As the primary strips each club will wear throughout the season, they also feature familiar colours and styling that have come to represent each team throughout their history.

For this, the CPL’s fourth season, each team’s kit will be made from Macron Eco Fabrics, using threads made of 100% PET recycled polyester, with each manufactured shirt made from 13 recycled 500 mL bottles. This manufacturing process has the effect of requiring less energy during the production chain for each shirt.

This year’s kits have several new features across the league, as well. The lettering and numbers on the back have been redesigned with a new collegiate-style typeface, inspired by the designs used during the Canadian men’s national team’s World Cup qualification campaign in 1985, paying tribute to the country’s previous soccer stars while simultaneously identifying those of the future. As always, though, the CPL mantra “We Are Many, We Are One” remains emblazoned below the back collar.

Furthermore, there’s a new method of honouring the CPL’s reigning and past champions. The current defending title holders — in this case, Pacific FC — will wear the North Star Badge above their crest on the front of the shirt. Meanwhile, clubs that have previously won the championship (at the moment, only Forge FC with two) will wear a CPL Legacy Patch on the right sleeve of their jersey, which will display the number of titles the team has won.

“Each new season substantiates the value and importance of a project like the Canadian Premier League, and we are particularly proud to have been part of it since its inception,” said Gianluca Pavanello, CEO of Macron. “The friendship and respect built in recent years have been essential to working in perfect harmony and creating unique collections every year.” 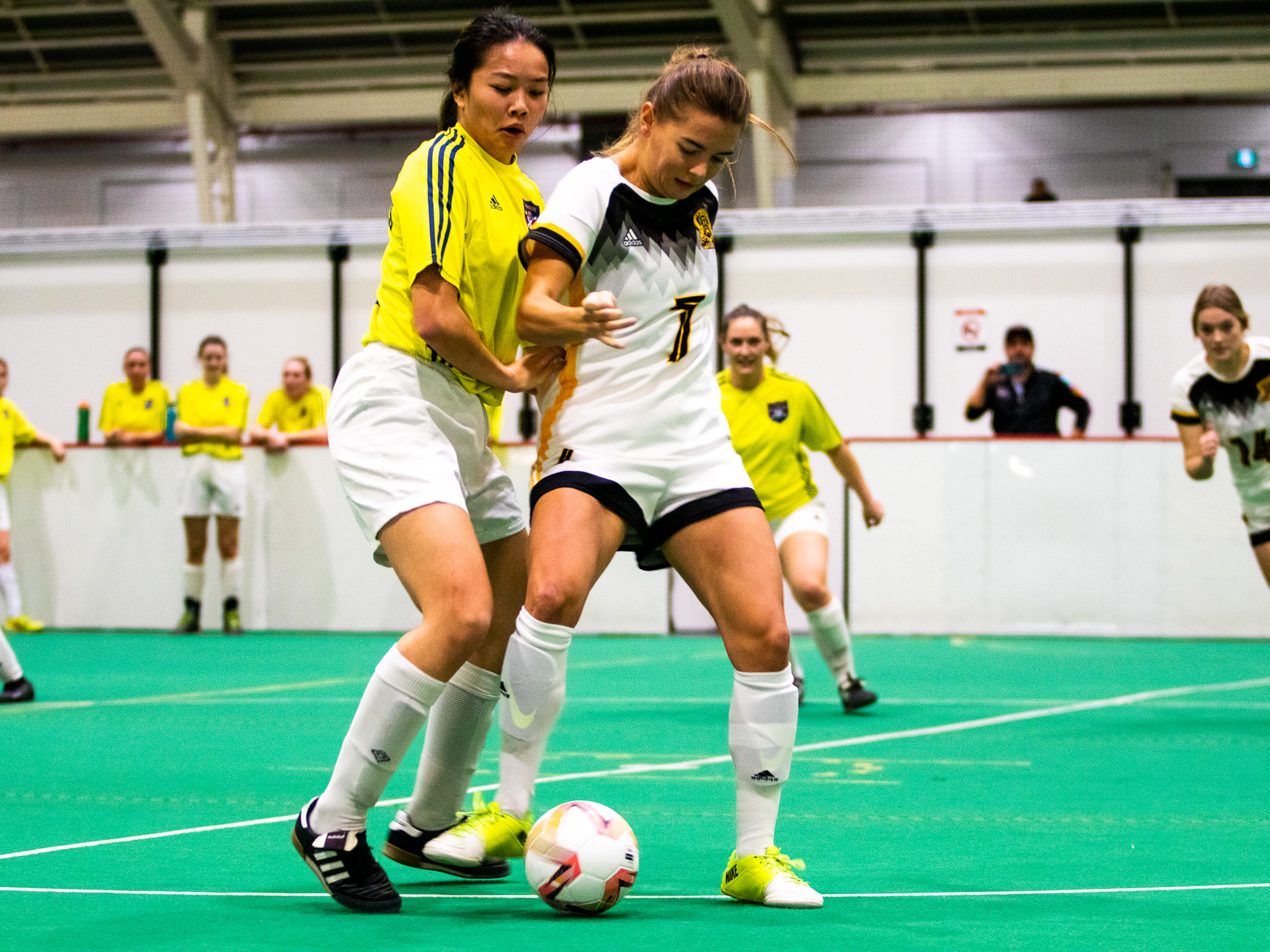 The 2023 Futsal Canadian Championship is scheduled for 13 to 16 April 2023 at the Seven Chiefs Sportsplex in Calgary, Alberta and will be hosted by the Calgary United Soccer Association in partnership with Tourism Calgary. 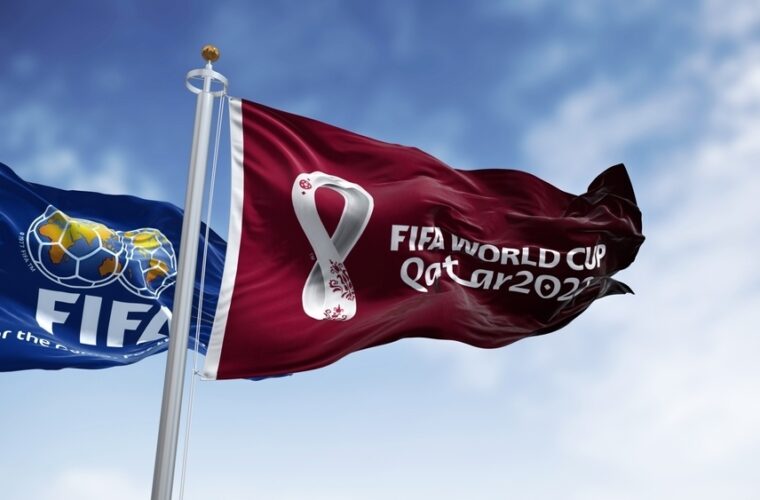 Team Canada men’s soccer coach John Herdman hopes his journey can show others that anything is possible as the country is back to world stage. 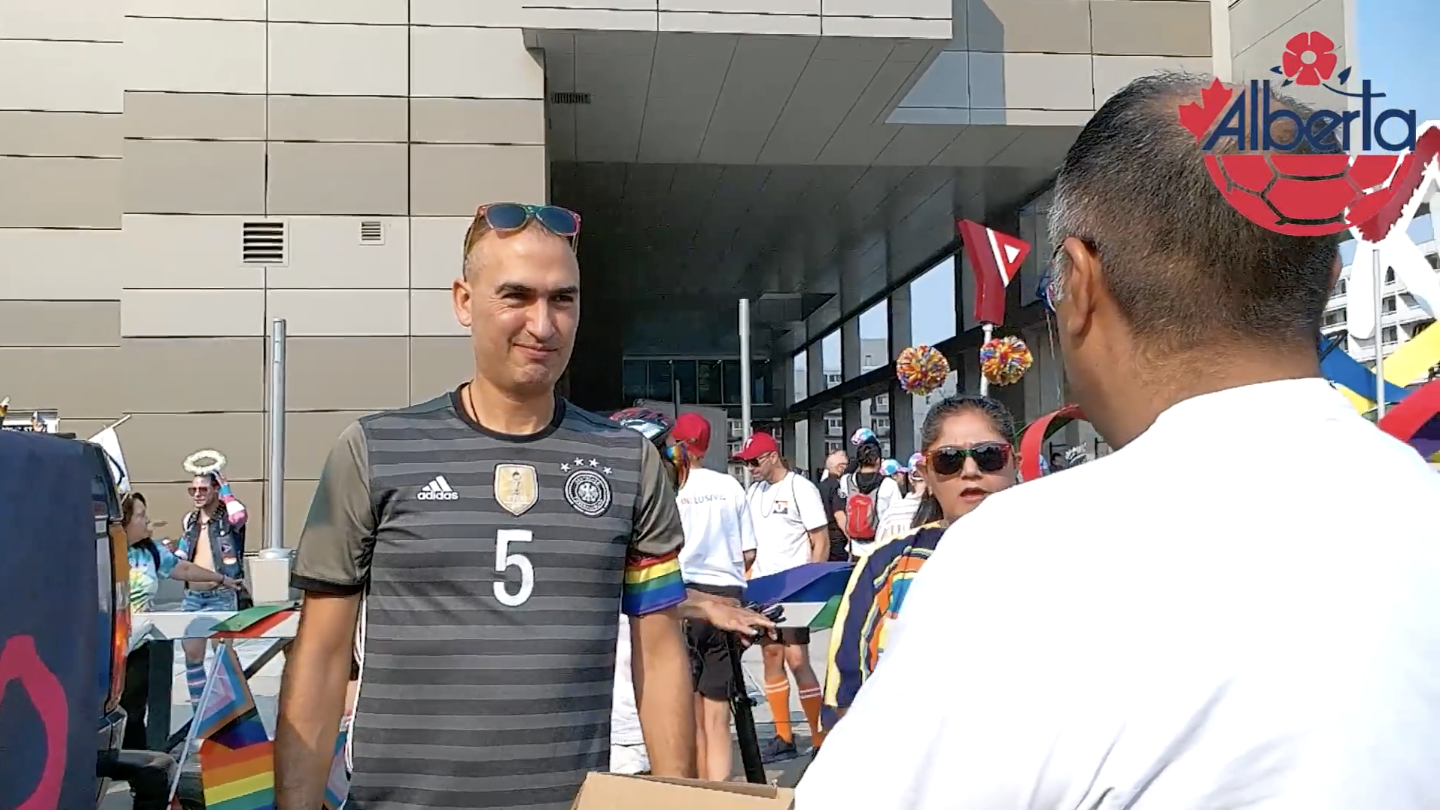 The Story of Francisco Alaniz